How It All Started

In 1929, a man by the name of Dr. Allen founded Federal Chemical Company, Inc. He realized the widespread popularity of oriental rugs at the time and their vulnerability to insect attack. A brilliant chemist, developed a chemical mothproofer to control carpet beetles and moths, thereby protecting these sometimes priceless rugs from damage. He then hired several men to apply this new formula and thus the seeds of a service company were planted

He now had the product, but it needed a name. He new the name had to be original, colorful, distinctive, and descriptive. After much work, he originated the name Arab (pronounced A' rab) a term derived, in this case, from the theme of the Arabian Nights. The new label had a certain romantic flair, giving illusions of flying Persian carpets and still other mysteries of the East. From that day forward, people have been intrigued by the name while at the same time realizing that it truly is a standard of excellence. 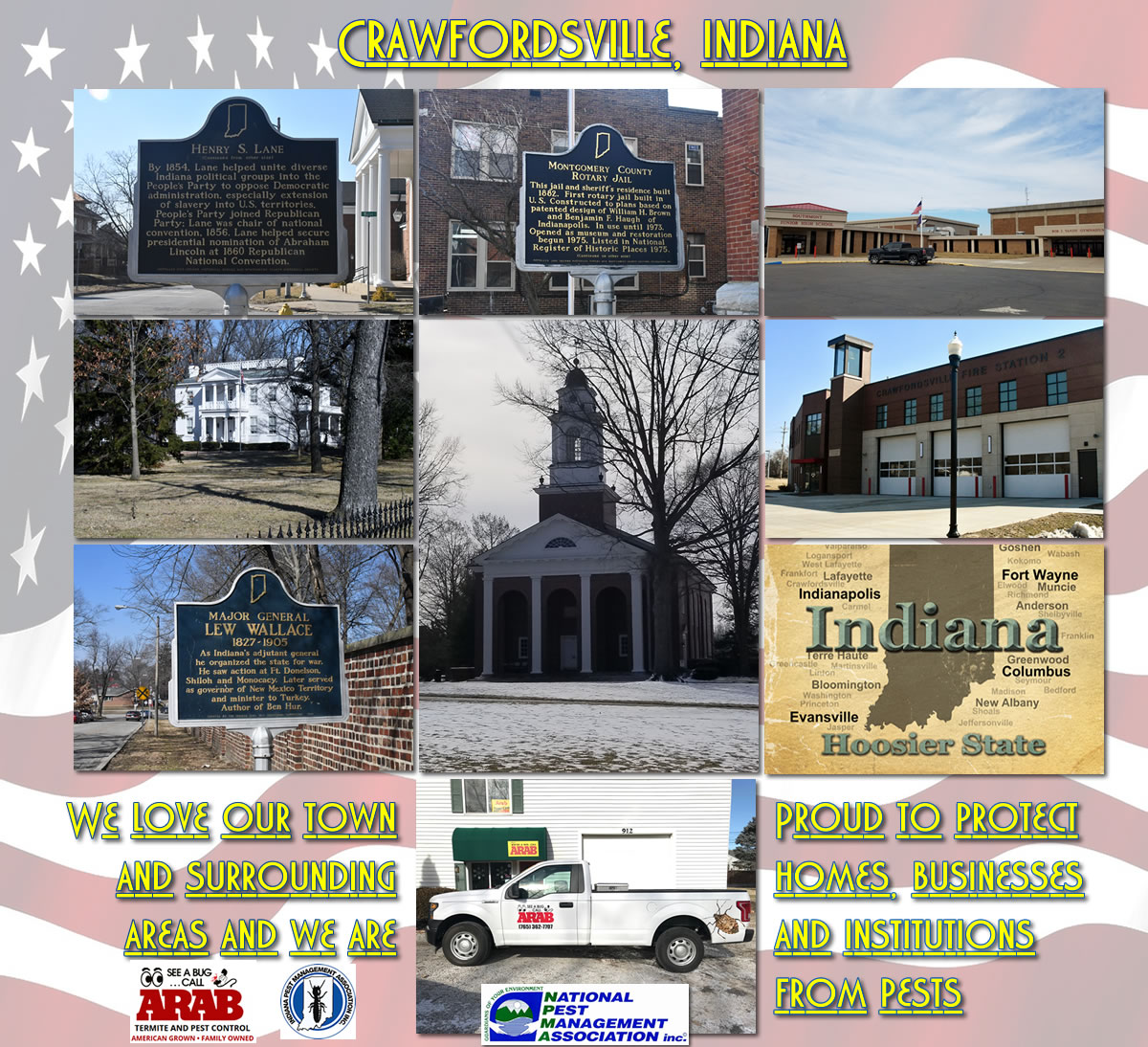 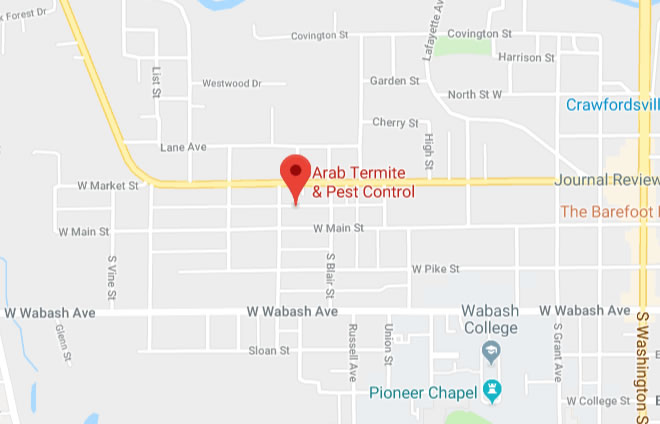